Dubai is the second largest emirate with an area of 4,114sq. km., which is about 5 per cent of the UAE without the islands.

The older districts of Dubai cover an area of 1500sq. m. and is called ‘Pearl of the Gulf’ and ‘Jewel of the world’ because of its heritage and history.

Some of the major tourist attractions in the emirate are the wadis of Hatta, the sail-shaped Burj Al Arab hotel, which is also the world’s only seven-star hotel and Burj Khalifa, which is the world’s tallest skyscraper. 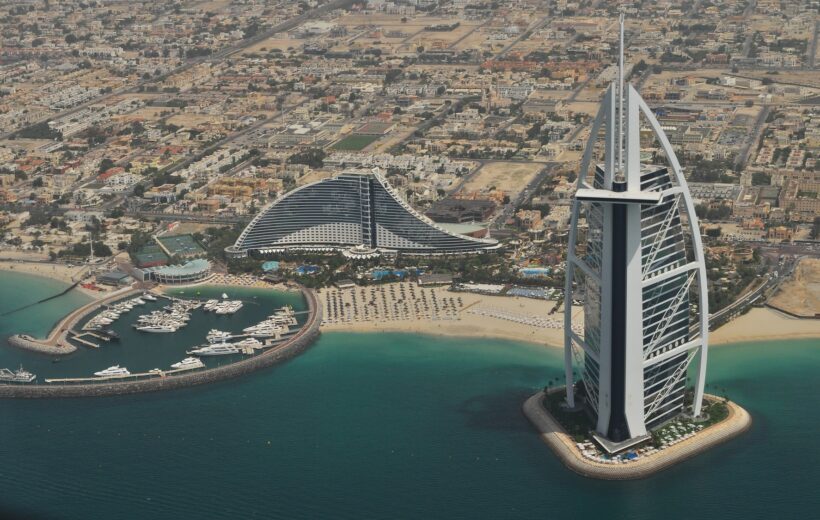 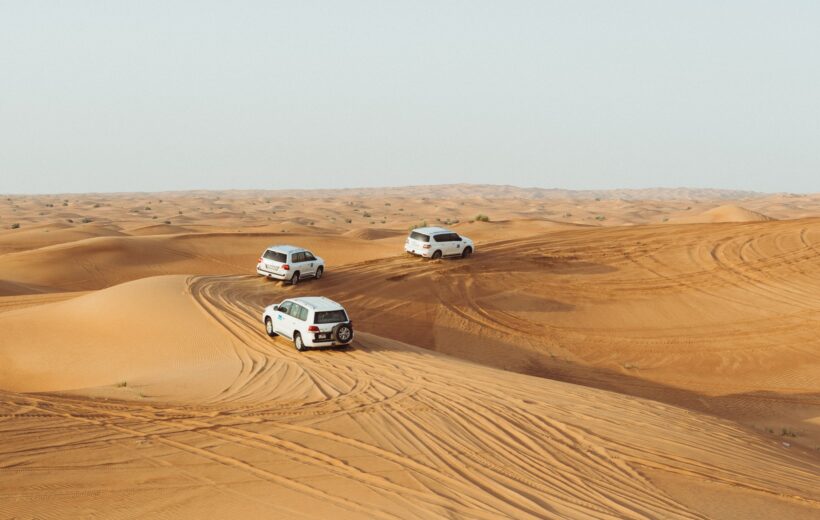 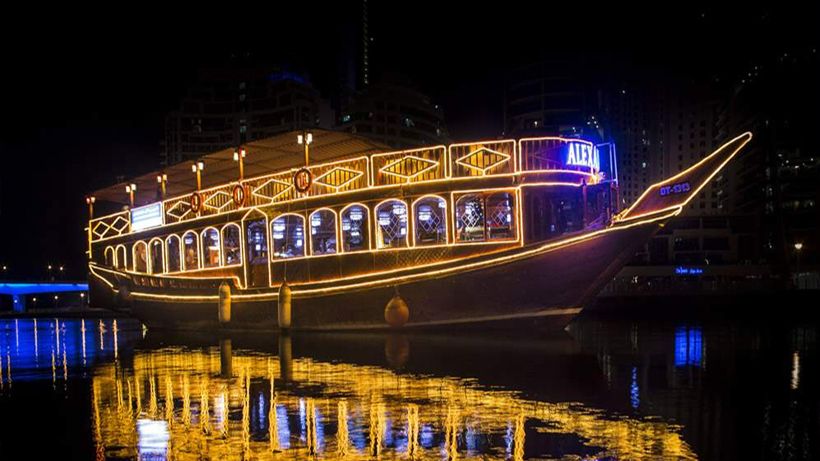 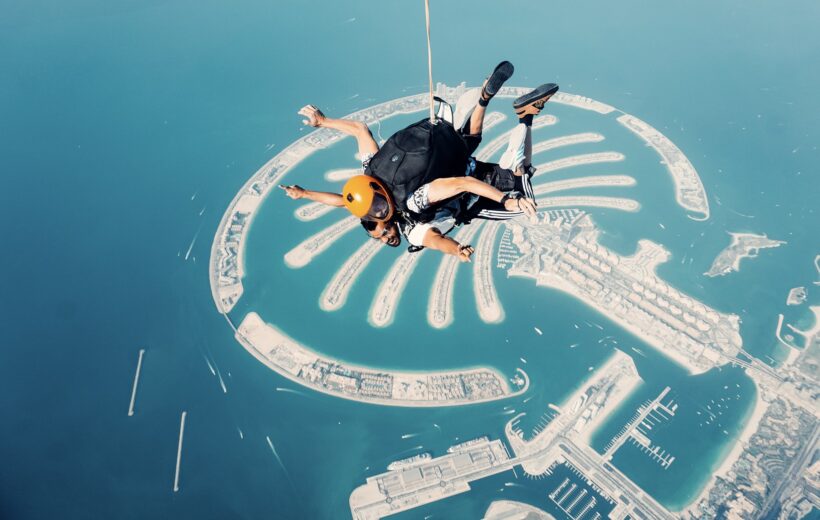 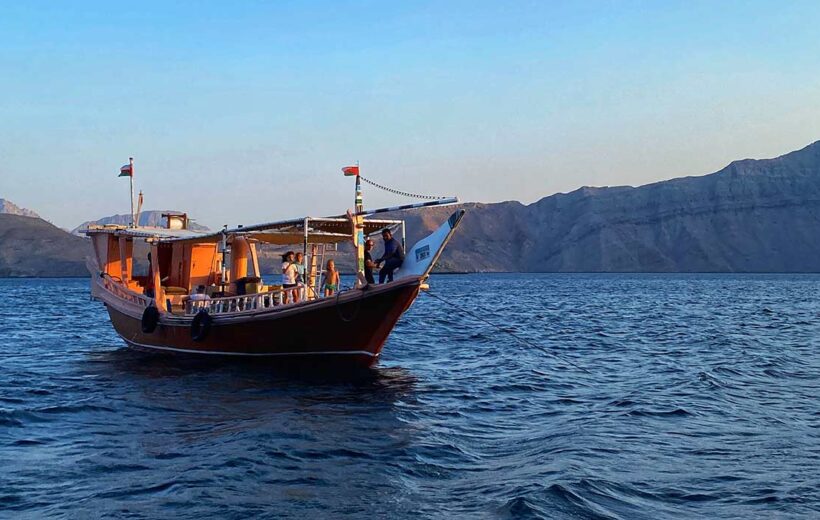 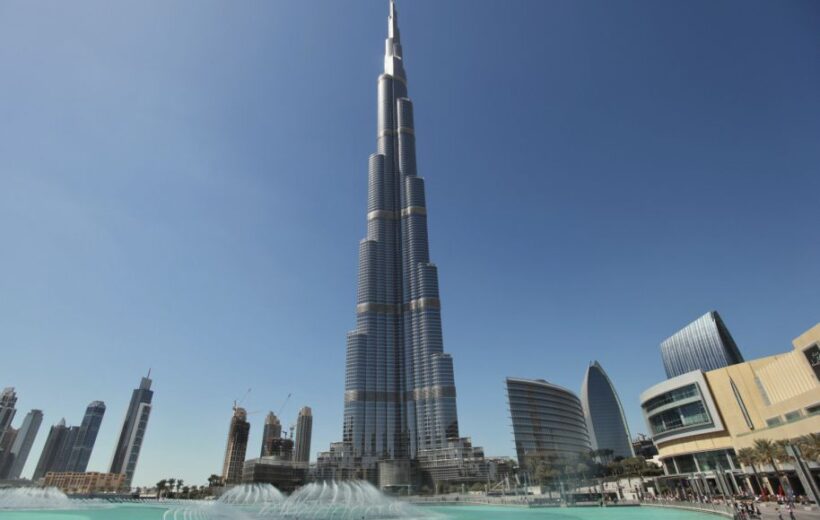 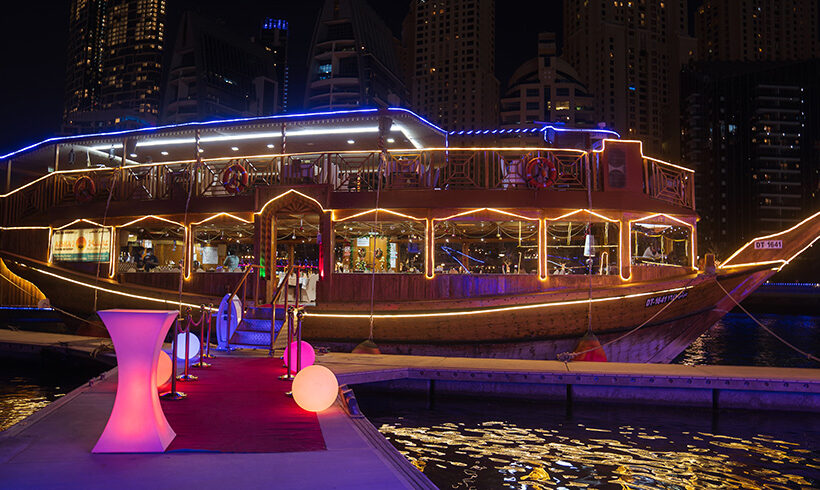 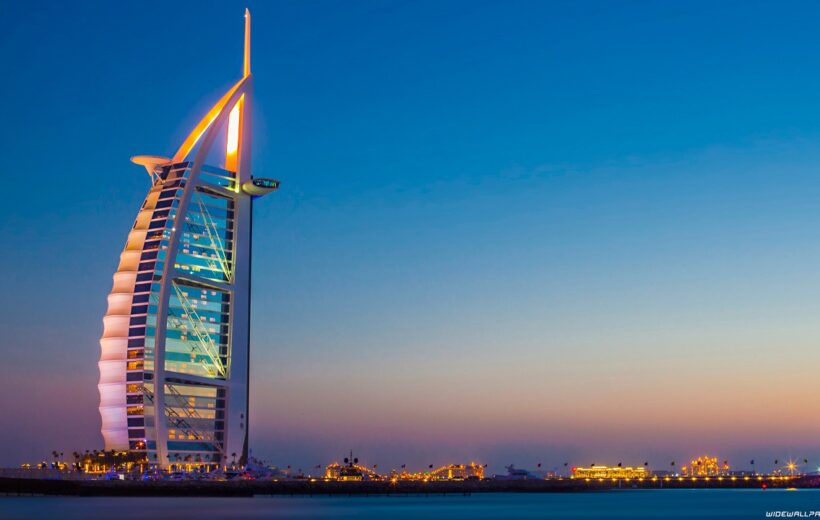 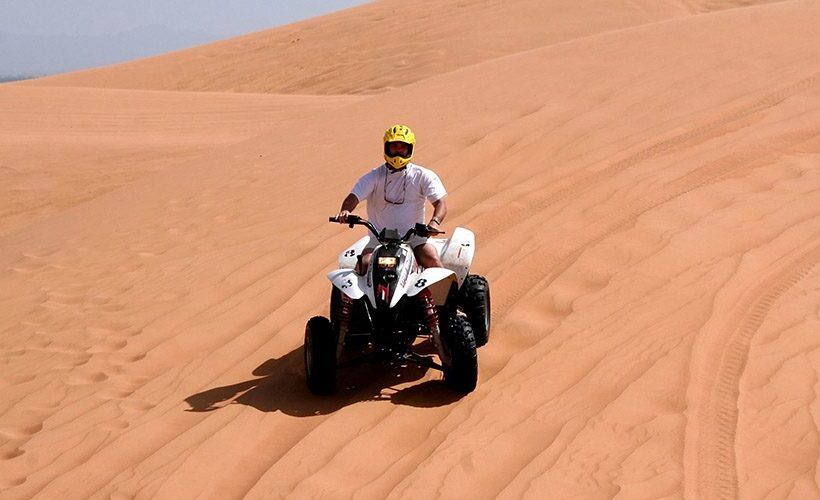 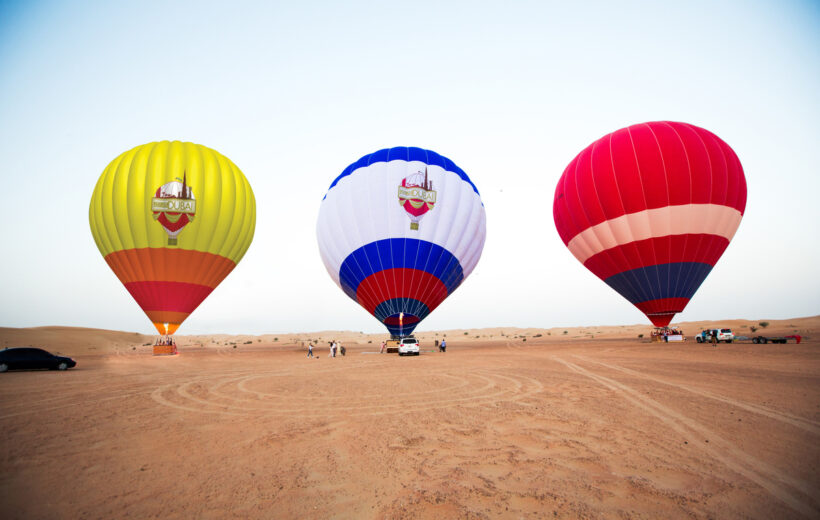 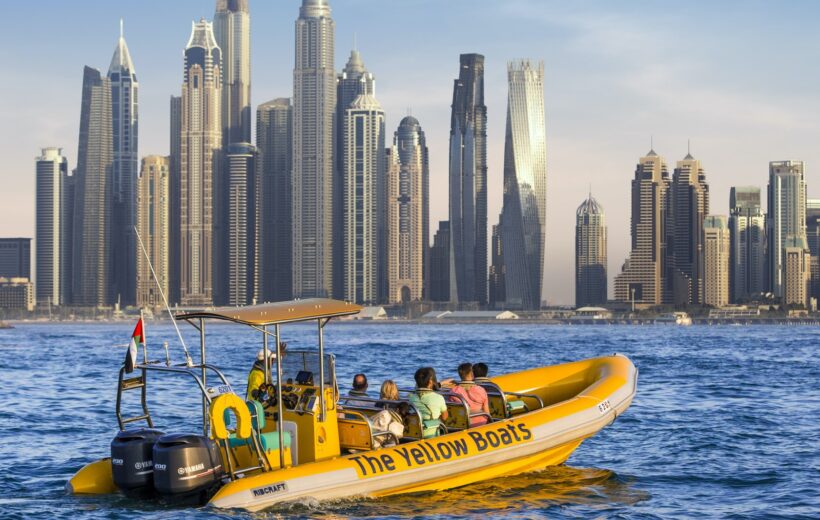 Tourmate tours is a destination management company based in Dubai, providing a variety of tours and activities for clients. Assisting travelers to find the best solution to make their trip and invite them to travel with Tourmate tours to have exquisite travel memories.

Subscribe to the free newsletter and stay up to date